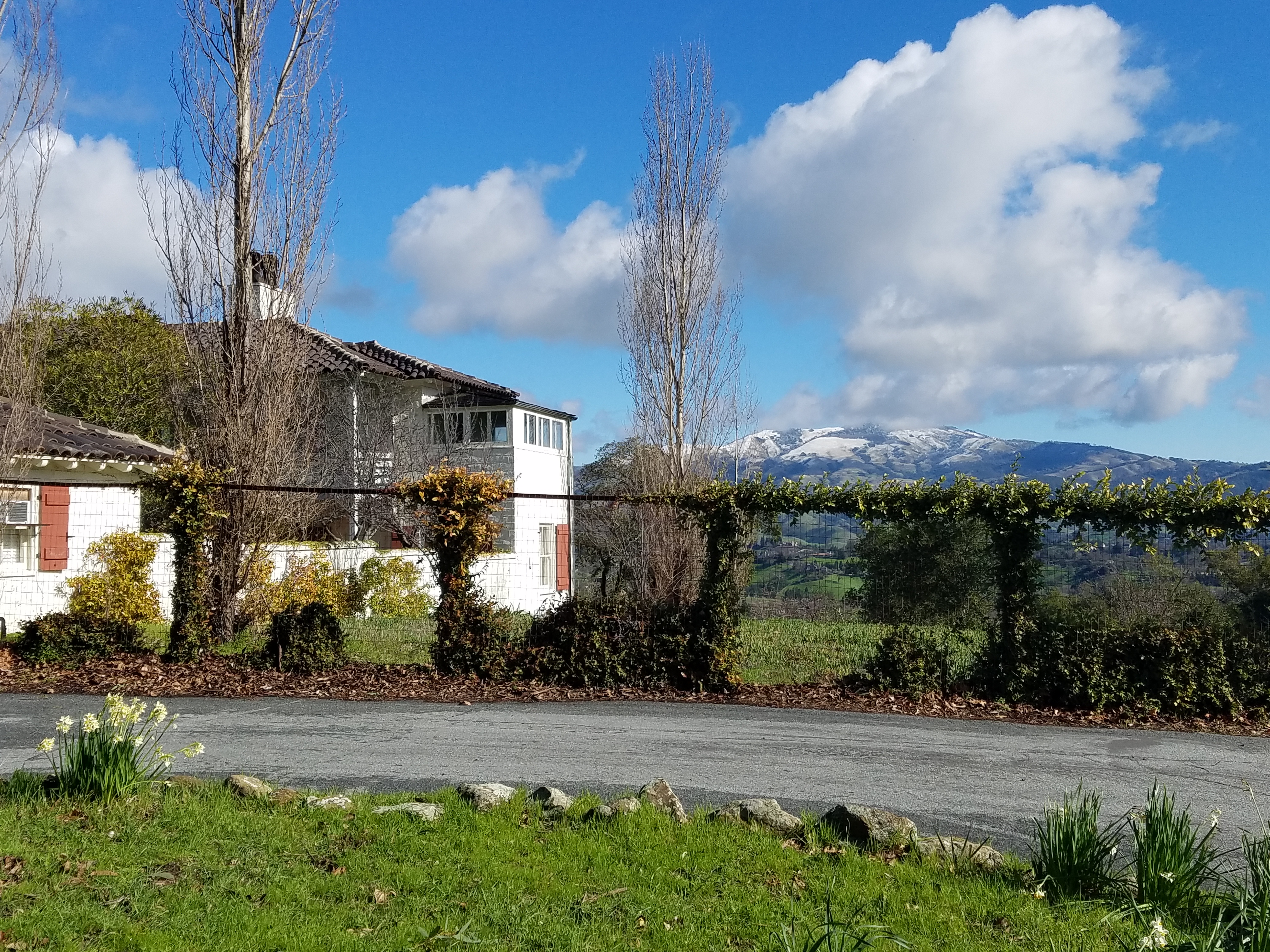 Irish-American playwright Eugene O’Neill is the only American playwright to have been awarded the Nobel Prize for Literature and also four Pulitzer prizes. O’Neill wrote nearly 60 plays in a career spanning three decades. During his time at Tao House in Danville, California, O’Neill wrote the autobiographical plays that rank among the highest achievements of the English-speaking theatre: The Iceman Cometh, Hughie, A Moon for the Misbegotten, and Long Day’s Journey Into Night.

About the Eugene O’Neill Foundation

The mission of the Eugene O’Neill Foundation, Tao House in Danville California, is to celebrate and promote the vision and legacy of Eugene O’Neill, America’s foremost playwright.

The Eugene O’Neill Foundation, Tao House, was established in 1974 for the purpose of acquiring and preserving O’Neill’s former residence in Danville, California. By 1976 the site had become the Eugene O’Neill National Historic Site. The Foundation, in partnership with the National Park Service, has developed educational programs for students, the Travis Bogard Artist in Residence Program, a library and archive devoted to American theatre, and dramatic presentations—all in fulfillment of its mission. NPS gives tours of Tao House, maintains the site as well as a museum collection, and provides shuttle transportation to the site.

Eugene and Carlotta O’Neill lived in Danville when it was the epitome of rural California living. As O’Neill wrote “It is absolute country … without a taint of suburbia … yet only three-quarters of an hour motor ride from Frisco.” Eugene needed a place to write that offered a quiet environment, good weather, and access to doctors.  After he received the Nobel Prize in 1936, he and Carlotta moved to the San Francisco Bay Area. Carlotta Monterey O’Neill had grown up in Oakland, and they settled in the bucolic San Ramon Valley.

The O’Neills purchased 158 acres of the former Bryant Ranch using the Nobel award of $40,000. The land, house, and furnishings cost around $100,000. A long driveway, fencing, and a gate helped provide privacy in natural surroundings. As a reflection of their interest in Asian philosophy they named the place “Tao House” which means in Chinese (as interpreted by the O’Neills) “the right way of life.”

The O’Neills’ Interest in Taoism

Eugene O’Neill was a man in search of a personal philosophy, having rejected his Catholic upbringing. His personal library contained many books on religion and philosophy, and his search led to an interest in Asian cultures and Eastern philosophies like Buddhism and Taoism. He felt an affinity with the Taoist idea of nature’s influence on humans.

About the Eugene O’Neill Festival

The Eugene O’Neill Festival, sponsored by the Foundation every September in Danville, features performances at Tao House and the Village Theatre, an Irish music concert, a guided hike to Tao House, a history walk of “O’Neill’s Danville,” talks at libraries, and more! This year’s 20thAnnual Festival will feature O’Neill’s masterpiece—Long Day’s Journey Into Nightand Tennessee Williams’ The Glass Menagerie. Find more information at eugeneoneill.org.

About One Festival, Two Countries

O’Neill famously said, “The one thing that explains more than anything about me is the fact that I’m Irish.” James O’Neill, Eugene’s father, lived with his parents and seven siblings in nearby Tinneranny. In 1847, in the wake of the potato famine, the O’Neills emigrated from the Port of New Ross. James, then five years old, became one of the most famous actors in America. The festival in Ireland honors both Eugene O’Neill and James, a favorite son of New Ross.

Join us in New Ross, Ireland, for “One Festival, Two Countries” October 9–13 for theatre and touring, with an optional extended tour of the North of Ireland October 14–20.